Elopment: a new trend in the wedding industry

Elopement ceremonies are not what they once were.

No longer does the stereotype of running away to Vegas, or going to the courthouse, have a hold on elopements. Many couples have turned eloping into a small intimate and incredibly personal event. So what are the benefits of eloping? 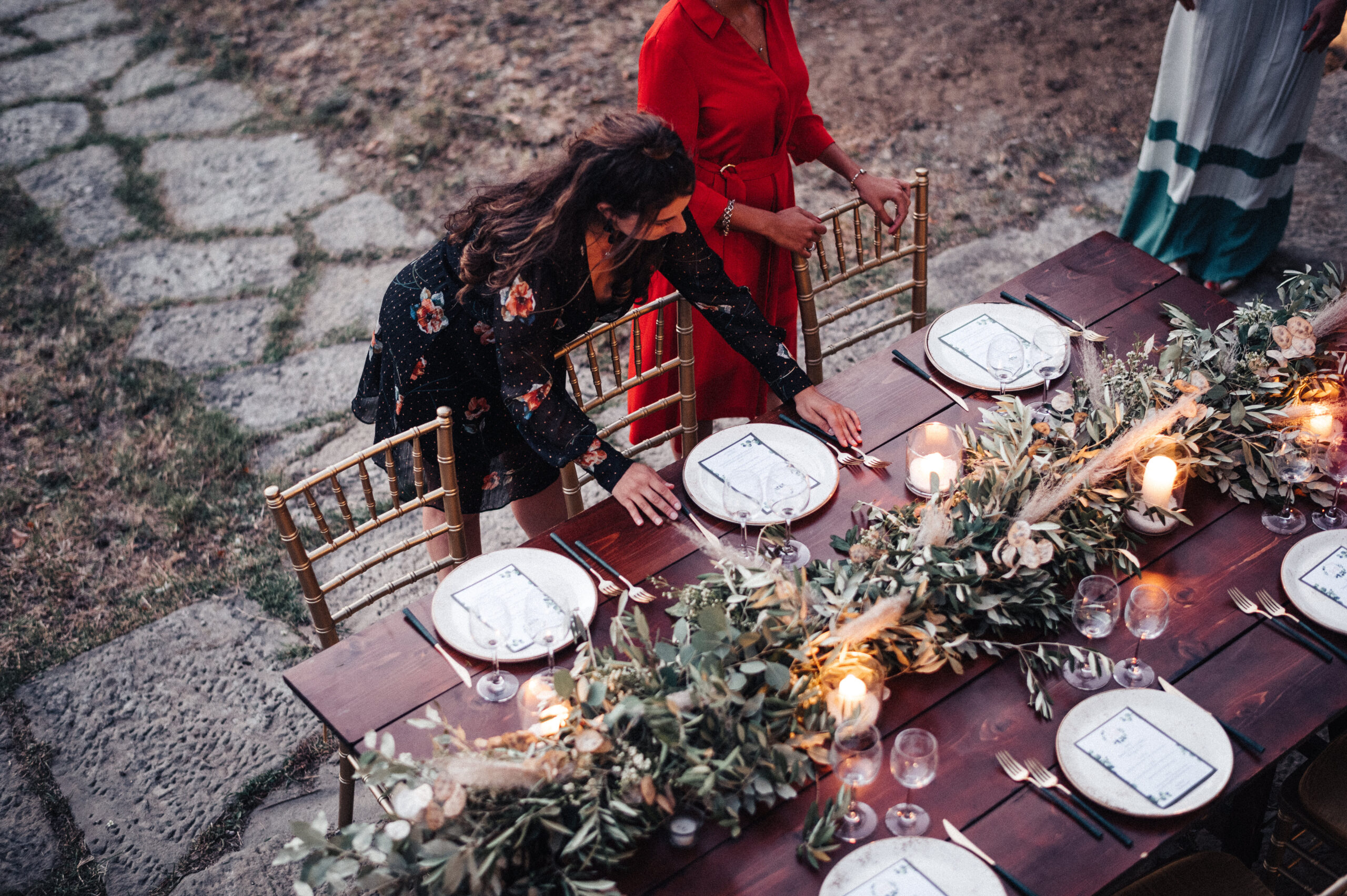 Elopements save couples and their families a lot of money, which is why it is such a tempting idea. Weddings over the years have become these large, over-the-top events with a large number of guests, fancy food and drinks, and entertainment all hosted at an immaculate venue. Elopements normally are a small number of guests, are just the ceremony (some elopement venues may throw in cake and champagne), and maybe a photographer. Of course, couples can make an elopement more extravagant by still splurging a little by getting a dress and suit, but many tend to make the ceremonies a little more casual and comfortable. However, elopements can get more expensive by adding traveling and combing the wedding and honeymoon. These are commonly referred to as destination weddings.

There are only so many ways a traditional wedding can be done. Even with thousands of different wedding venues out there, most of them will end up planning and executing everything in a similar way. When a couple elopes, there are hardly any limits to where it can be held and how it can be done. Elopements can truly be one of a kind and hard to repeat. A few examples are couples getting married in national parks, inside the fast food restaurant they met at in college, or just anywhere that has an extreme amount of significance that would normally not be considered since it isn’t a venue.

Another benefit to elopements is that they cut down the guest list to those people you really want to be there for the special moment. This also helps avoid any drama that could occur from having certain family members or friends in the same room. With an elopement, you don’t have to worry about trying to arrange the seats so that one aunt isn’t near that other aunt, or to make sure that one friend hardly has any way to talk to that cousin they seem to have a problem with.

Weddings nowadays are just as much competition as they are a special moment. There is always that one guest or group of guests, that will sit at the reception that will have a conversation that starts with “My wedding was better because….” or “My wedding will have.” It’s almost as if you have to prove yourself, and that takes away a lot of joy on a day that you’re supposed to remember for a long time. Elopements element almost all of that. Less planning means less that will go wrong, lower expectations so if something does go wrong it isn’t a major upset, and a limited amount of people to worry about.

Go green: how to have an eco-friendly wedding